The Team
Our History

Join us at 11.30am every Sunday morning as the family comes together to worship God. You’ll find a blend the old and the new and you’ll be nurtured by God’s Word being faithfully preached.

The History of Our Church

The congregation of Terrace Row traces its history back to 1796, when Seceders one of several strands of Irish Presbyterianism, formed a congregation meeting for worship on a site now occupied by the current Coleraine Health Centre, Castlerock Road. The present building at Terrace Row was opened in 1834, but has undergone significant alteration since that date.

The first minister was a Mr James Hunter, who ministered from 1796 until his retirement in 1840. The ministry of his successor the Rev William Magill was brief (1840-47) and he spent most of his ministry in the city of Cork, serving as Moderator of the General Assembly in 1874.

The famous Revival of 1859 took place during the ministry of the Rev Joseph McDonnell (1848-1870) and he was succeeded by the Rev (later Dr.) R.B. Wylie who exercised the longest ministry in the congregation (1871-1913) and who wrote a history of the Church’s first 100 years.

Dr Wylie’s long ministry was followed by one of short duration. The first World War broke out in 1914, not long after the installation of the Rev Gilbert Paton. Mr Paton volunteered for chaplaincy duties, in which he distinguished himself, being named in despatches and winning the Military Cross with two bars. A drum from the band of the Royal Enniskilling Fusiliers was left by him in the care of the congregation and is presently displayed in the Church vestibule. Shortly after his return to Terrace Row he received a call to Malone congregation in Belfast in 1920 where he ministered until his early death, but not until becoming one of the youngest Moderators of the General Assembly in 1931.

The Rev Edwin George Torrie, son of a prominent Waterford business family was the next minister.   Noted for his eloquent pulpit prayers, Mr Torrie ministered to the congregation for over 34 years, from 1920 until 1954.

In the vacancy which resulted on Mr Torrie’s retirement, the congregation called the Rev J Edgar P Boyd, minister of Harryville, Ballymena to become the new minister in 1954. His ministry of 25 years ended in 1979.

Having served as an Assistant Minister at Bloomfield and as Minister of Templepatrick, the Rev Dr David Clarke was installed in Terrace Row in September 1980. During his 31 years of ministry, before retiring in January 2012, Dr Clarke founded 5th Coleraine Boys Brigade Company in 1983 and served as Moderator of the General Assembly in 2006/07. A keen historian, Dr Clarke penned a history of the church, entitled “Others Have Laboured”, covering the period 1796-1996. He also published two volumes of his weekly column in the Coleraine Times, known as “Wednesday Papers” and “Page Ten”.

In January 2013 the congregation called Rev Andrew W. T. Brown, minister of Churchtown (Tamlagh O’Crilly) to be our new minister. Rev Brown was ordained in 1993 and served in Churchtown for over 17 years.

As a community of God’s people, we are growing together in love as we worship, study and serve. Our desire is to be transformed by the love of Christ so that we can be used by Christ to bring others into His Kingdom. 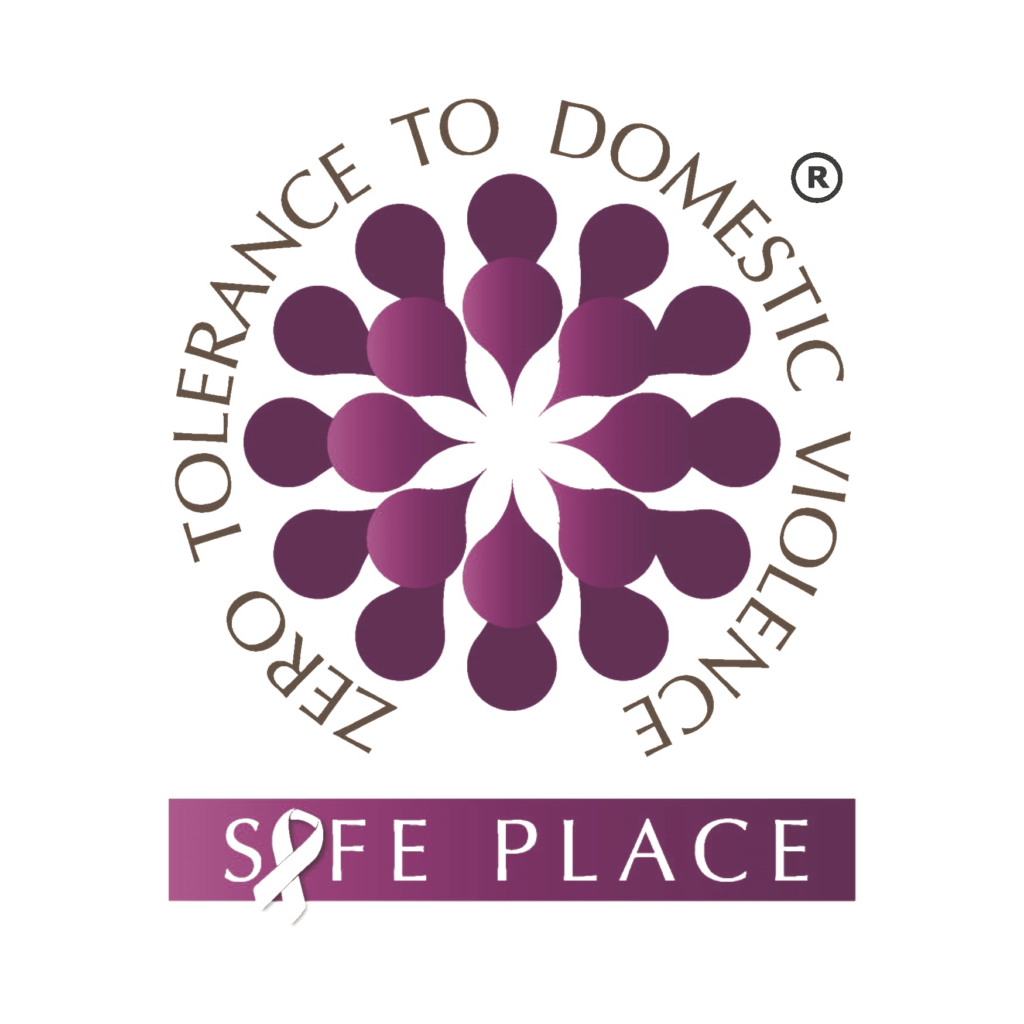